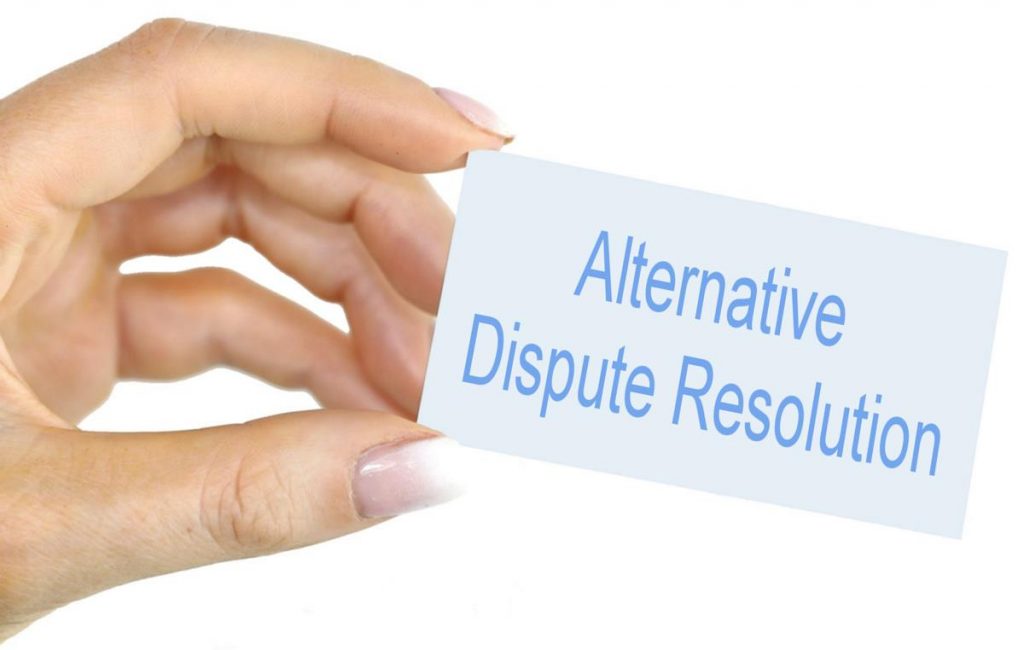 The ABA has several conferences dedicated to the discussion of ADR in 2020. Opinions keep coming in about the effectiveness of ADR strategies based on the two sides involved. The new year brings small changes to alternative dispute resolution that won’t rock the foundation. It’s still worth mentioning, as ongoing disputes from previous years are piling on top of the new disputes. To understand the effectiveness of ADR in 2020, you have to know why different types exist.

Mediation and arbitration are similar but remain two different types of ADR. The main difference is that the third party in mediation has much less power to decide the outcome. The mediator in the dispute is also barred from putting a time limit on the decision. Most agreements done through mediation are non-binding, so it isn’t uncommon for a deal to go south.

With the help of a neutral third party, a lawsuit can be completely avoided. Arbitration is one of the most common types of ADR known to the general public and is not that much different than an informal trial. The third party is impartial, listens to both sides and acts as a go-between for further negotiations. If both sides agree to a binding deal, it is enforceable by a court. Despite the heated back and forth in an arbitration, the final result benefits both sides.

The best way to think of a trial is to consider it nothing more than a ‘light’ settlement procedure. It is a speedy trial, with summarized arguments and evidence. The representatives present then attempt to resolve the dispute peacefully based on the findings up to that point. If a decision can’t be agreed upon, a non-binding ruling is handled by an impartial mediator. The ruling is not guaranteed but acts as a general opinion of what an actual ruling would be like if the issue is not resolved out of court.

As the name suggests, med-arb is a combination of mediation and arbitration. The arbiter starts with stripped powers, so it is nothing more than a mediator. The dispute goes on as normal, with both sides trying to come to a decision. If there is no agreed-upon resolution, the third party then becomes the arbiter. This gives them the right to force a binding decision with stipulations that are beneficial for both sides.

The simplest form of ADR is the negotiation and doesn’t involve the presence of a third party. Two opposing sides sit down and work together to the best of their abilities. Usually, attorneys are present to keep the negotiations legal, and smooth. Mistakes will be made during this process as one side tries to get what they feel is deserved. If negotiations stall, other ADR methods can be used before going to court.

Alternative dispute resolution is a necessary way to handle modern conflict resolution. It saves time and money in a process that is known to be a drain to both sides. Before things get out of hand, ADR should be used to calm discussions.

Previous The 2020 Employment Law Changes: How Will You Adapt?
Next Productivity vs. Working Relationships: Should You Be Monitoring Your Employees or Are There Legal Obstacles as Well?