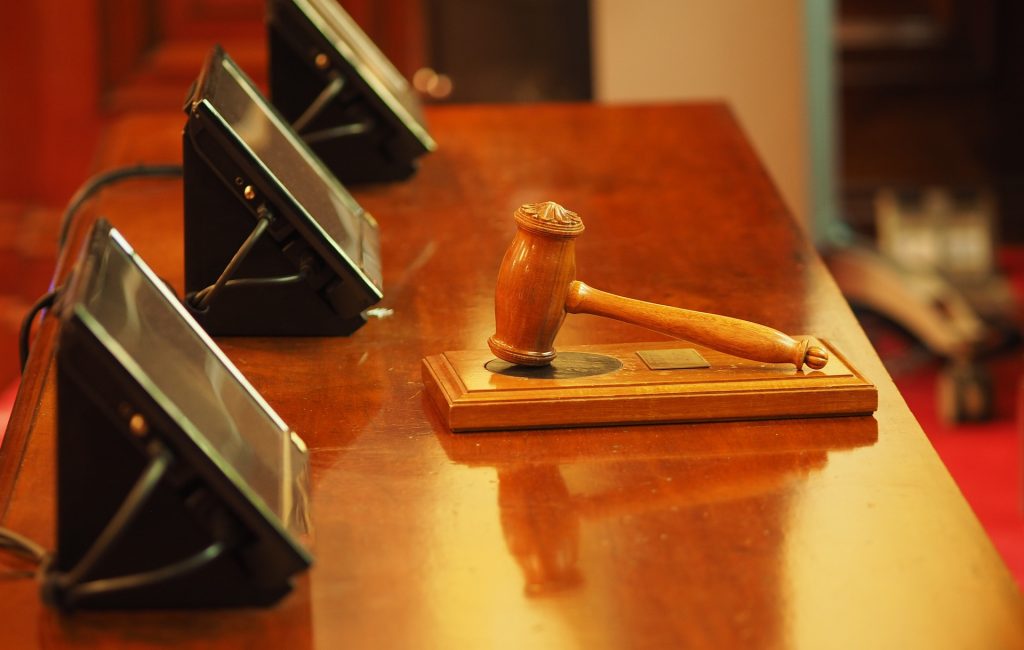 The Commonwealth of Virginia doesn’t have the most lenient gun laws in the nation, but they are far from the most restrictive. The “red flag” law or the gun confiscation law is something that is concerning to many citizens. And if it concerns the citizens, we’ve got to talk about it. According to the change, persons who are deemed by the courts to be dangerous to themselves or others can have their guns confiscated.

Changes in the Law

With all of the senseless gun violence that occurs, many Virginians and plenty of other Americans have been pushing for more stringent gun laws as attitudes are changing with our cultural climate. Virginia has answered its residents and made some changes to its gun laws. Among the changes are required background checks for all sales and transfers, a one handgun purchase per month limit and municipalities having the authority to ban guns in various public areas.

You may be wondering what is so concerning about this change in the gun confiscation law. You may be asking, “Who wouldn’t want to reduce the incidences of mass shootings and preventable gun violence?” The truth is, most Americans are not opposed to this sentiment, but there are those who are concerned that this “red flag” law can become a very slippery and dangerous slope. How so?

There are mentally ill individuals, suicidal individuals, addicts and other persons who could be considered a danger, and even more so if they were to be in the possession of a firearm. But what if an average citizen with differing opinions were to be targeted by the government because of those opinions or beliefs? What if this person or others associated with this person were deemed a danger to others by the courts because of their political stance or affiliation with a certain organization and had their guns seized? This is the concern many people are having. Citizens are worried that these changes being a precursor to the government seizing all firearms.

Things are changing in Virginia as more people move into the state. Although it is mostly rural dwelling Virginians that are opposed to the changes in the gun confiscation laws, urban and suburban Virginians are growing in numbers and are concerned about what happens when their children walk out the door. As the suburbs continue to expand, there Republicans in more rural areas are meeting more political opposition. This means a shift in the political climate, which ultimately led to this latest change in Virginia gun law.

Whatever side of the debate you’re on, you need to stay abreast of the laws and how they affect you and your family. Things in Virginia are changing as its demographics change and with every election. Be sure to get involved and reach out to your delegates, representatives, senators and other elected officials to help create the changes you want to see in your community.

Previous Productivity vs. Working Relationships: Should You Be Monitoring Your Employees or Are There Legal Obstacles as Well?
Next The Fight Against MLM Schemes: Are RICO Charges the Way to Go?