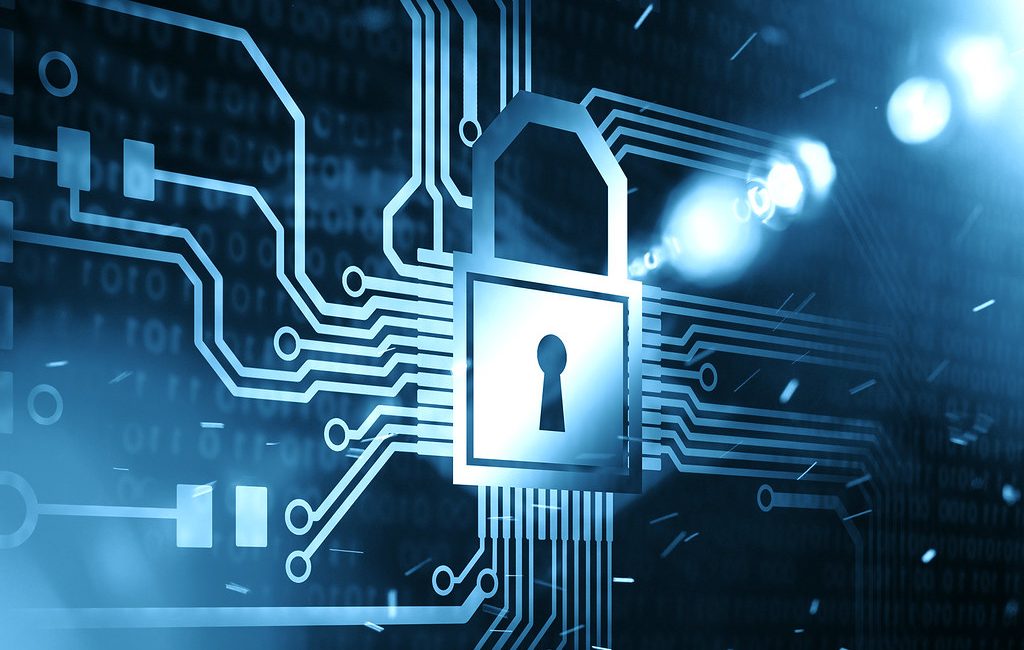 Smart cities seem like something of the future, where the places we go will be able to know who we already are. But cities like Barcelona have already taken this step. On every light post, there are grey plastic shields, collecting the data of everyone nearby.

So what does this mean for the future? And what’s the purpose of collecting all of this data? Could someone else use it for nefarious purposes?

The shields in Barcelona are equipped with hard drives and a sensor that detects wi-fi signals. These shields are designed to record crowd levels, congestion of traffic, and pollution, and then transmitting all of this information to a central data service.

The city may be old, but it had the latest technology that no other city has, making it the “smartest” city in the world in 2015.

The following year, Singapore stepped up its game to compete, and many other cities followed. Dubai, Boston, Hamburg, and London, they all started adding new technology to their city streets in order to remain relevant and test the new limits of data collection.

But what does this mean for the people that live there? It’s stated that this information is only used for statistical purposes, but there would be nothing to stop anyone from using it for something else entirely.

After all, someone has to look at all of that data in the end, and that someone is still a human being. Who knows what plans they could come up to exploit the data for their own benefit.

Overall, there are two types of data being collected by smart cities: real-time and aggregated. Aggregate data is about one specific thing in order to spot the trends, such as parking space availability during the busiest hours of the day. Real-time data, on the other hand, focuses on the individual: where they’re going, what they’re doing, and can, therefore, send more ads for these services to people’s phones. The downside of this is that people are not informed that they are being tracked this way.

Alternatively, could recording real-time data be used to keep people safer? For example, Singapore requires that all cars have satellite navigation systems so that their speeds and locations can be determined; this could be a deterrent to speeding accidents as well as car thefts.

In an extension of that technology, programs could be developed to determine the amount of energy being used by each home and apartment so that electricity bills are more accurate.

It remains to be seen how this kind of technology will be used, whether it’s for the better or the worse. There are some brilliant ideas out there that could potentially make us safer in the long run, but there are those who are pushing back against this technology, seeing it as a violation of our privacy, not to mention it opens up the avenue of our information being hacked and used by those with ill intent.

Previous The Pros and Cons of Non-Attorney Ownership of Law Firms
Next Coronavirus Triggering a Wave of Lawsuits: Here’s What You Need to Know