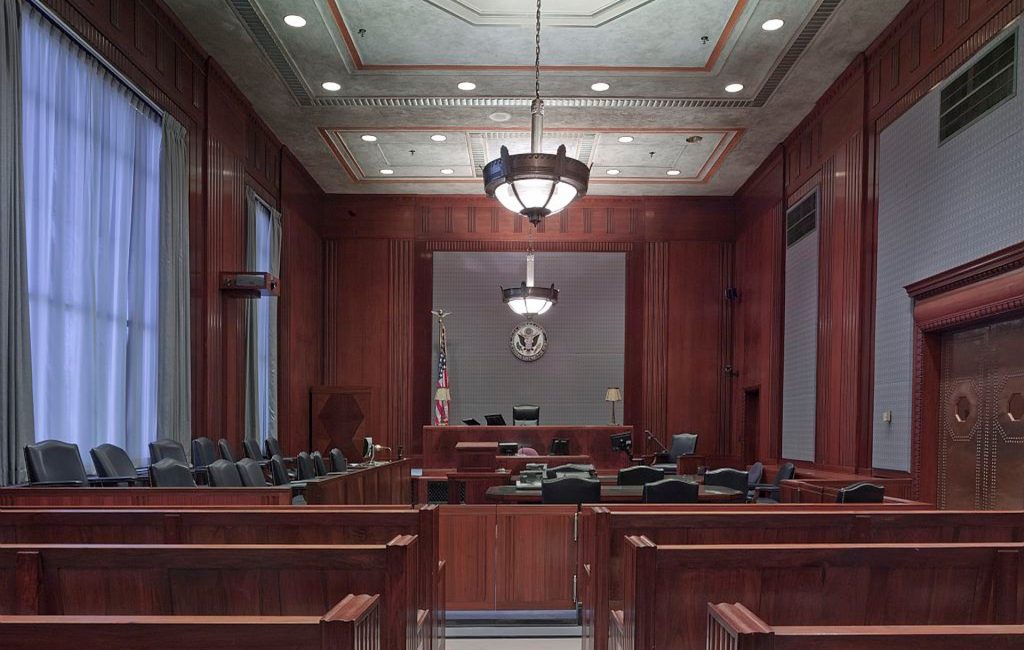 There will come a time where you’re confused about the difference between a trial jury and grand jury. So, what is a grand jury? And is it similar to a trial jury? You don’t need to know everything about the two, but it’s vital to know why each one matters.

One of the biggest differences between the two is privacy. A trial jury’s case is open to the public, and is considered a matter of public record. There are rarely cases where the matter is sealed, and when it is, the order is only temporary.

A trial jury meets multiple days, and sometimes weeks in a row. For a grand jury, they only meet a few times a month. This varies by case, but shows the difference in roles for a grand jury and a trial jury.

When the grand jury gets together, the defendant and their attorney are not present. This is a significant departure from the expectations of a trial jury. The only people in attendance during a grandy jury proceeding are the judge, jurors, prosecutor, staff and any approved trial witnesses.

Evidence can make or break any case that goes to court. When trial juries get presented evidence, it is restricted to what’s allowed. This scope can often be very narrow, and in historic cases have led to several mistrials. When evidence is restricted from being presented, then that means it was obtained in a way that doesn’t satisfy the needs of the court.

This restriction does not apply to the grand jury, which is allowed to see both legal and illegally obtained evidence. A grand jury wouldn’t be much of an advisor if evidence was withheld that could change their decision.

A trial jury, without reasonable doubt, has to decide whether a party is guilty. The case is packaged and presented to the trial jury by both sides. This means the actual facts from both sides will be in a more palatable state. Evidence has to be presented in layman’s terms in order to sway jurors to a specific side.

A grand jury is meant more of an advisory role to help with prosecution. With the grand jury, it is important to inform the prosecutor whether a case is valid and if a potential conviction is fair. Unlike the trial jury, the grand jury has no power in the final decision.

The U.S. is the only common law country that makes use of the grand jury system. It’s an important thing to realize when comparing it to the more widely known trial jury setup. Both are essential to law, and have their own place in U.S. history.

Previous 10 Common Reasons Why Someone Might Consider Changing Name After Marriage
Next Separation Agreement: A Practical Alternative to Divorce