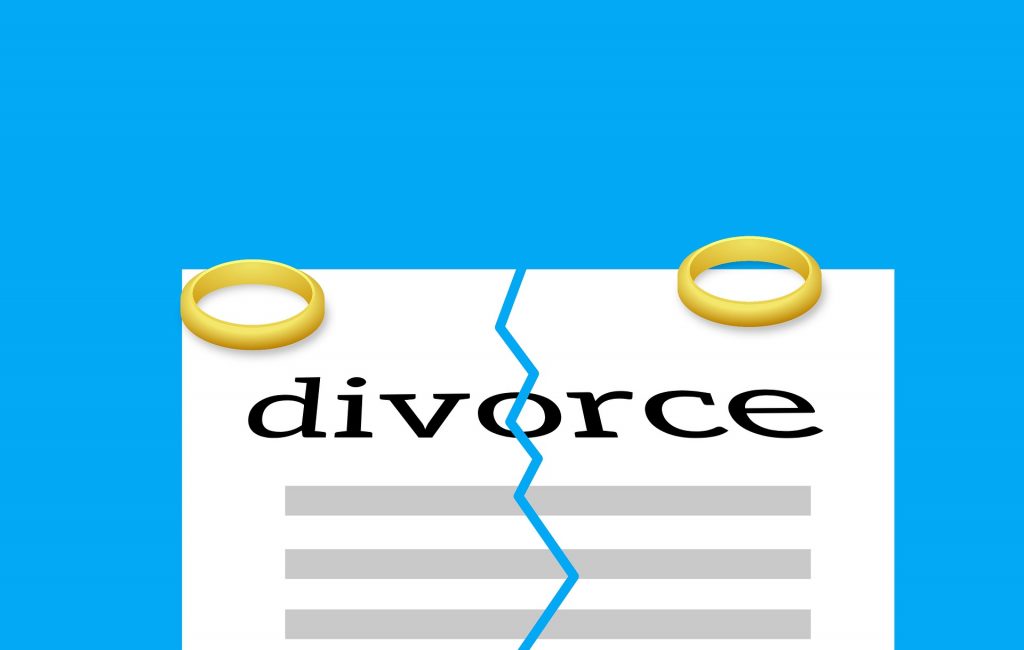 When your relationship with someone you loved breaks down it can be a painful emotional experience and that distress can often be heightened when divorce proceedings expose deep differences.

Divorce can also be financially destruction and traumatic, which is why it can often make sense to seek a more amicable and cost-effective solution, such as drawing up a separation agreement that allows you both to move on with your life in the least painful way possible.

Here is a look at what to expect from a separation agreement and why it may prove to be a viable alternative to divorce.

It should be noted that the fundamental difference between a separation agreement and divorce proceedings is that the agreement option doesn’t always give you a legally binding solution but it does still carry a fair amount of weight in the eyes of the law.

The main idea behind this alternative option to divorce is that it provides a framework with regard to each person’s financial and childcare responsibilities that can prove very useful in resolving any subsequent disputes that arise.

The bottom line is that the law views your separation as permanent and the agreement sets out what you have both agreed in terms of division of assets, childcare, and financial obligations or settlements, which could be helpful if you decide to formalize the agreement with actual divorce proceedings at a later stage.

Although a typical separation agreement will usually cover all of the typical contentious issues such as who looks after the children and who owns what, it is down to individual negotiation when it comes to deciding which obligations are listed in the agreement.

If you want to be sure how much child maintenance is to be paid and who pays the mortgage, these are typical issues that will be covered in a separation agreement, although there is no set formula that you have to rigidly adhere to.

Why choose this option?

The key question is why you would decide to choose to draw up a separation agreement rather than opt for divorce proceedings.

You could use a separation agreement as a precursor to filing for divorce, as it is a useful way of airing your grievances and discussing a way forward that works for both of you without the pressure that comes with divorce proceedings.

This process can often prove to be less stressful and the cost of drawing up an agreement should prove to be considerably cheaper than filing for divorce.

Discussing the terms of a separation agreement can also give you the opportunity to be certain that there is no chance of reconciliation, or it might allow you to find a way to give your relationship another try before parting for good.

Having an agreement in place can make separation quicker and easier, and that has to be good news when you consider how stressful breaking up is.

Previous Legal 101: What Is a Grand Jury and How Does It Compare to a Trial Jury
Next 6 Conditions That Must Be Met to Prove a Case of Fraudulent Misrepresentation