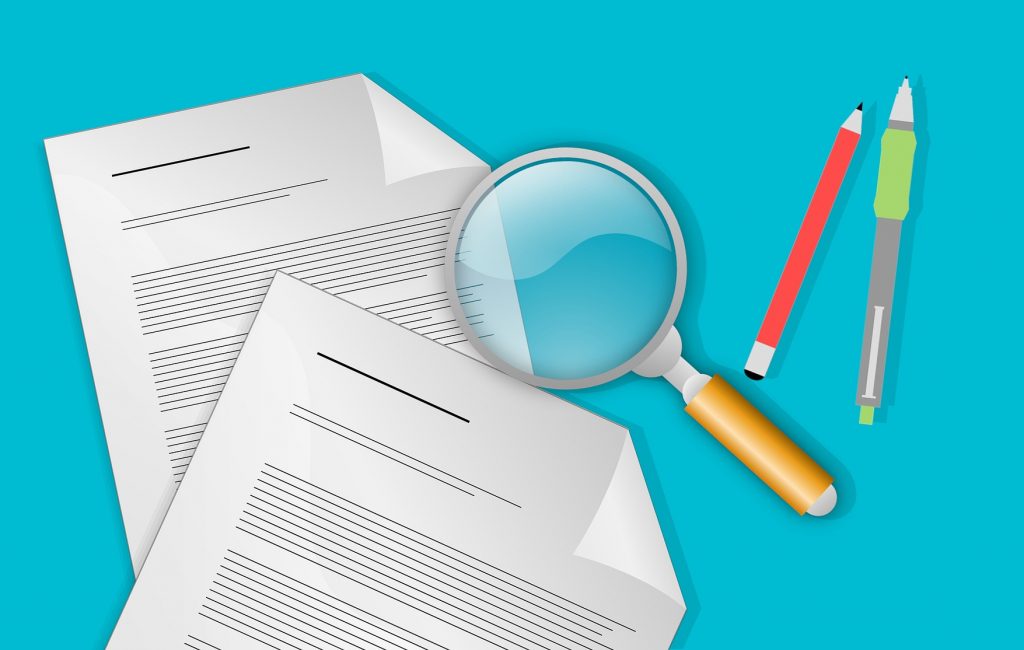 The factual claim has to be proven to be a falsehood. So the painting we’ve already exemplified would have to be proven to be merely a Bob Ross print. The false claim is typically the reason that a victim of fraudulent representation enters into a contract or makes a purchase, causing undue hardship and distress.

Furthermore, the person or entity making the false claim has to know that they are making a false claim or they should know that the claim is untrue. They have to be deliberately lying. A reputable art dealer should know the difference between an original and a print or at least have the means for making such a distinction.

4. The Accuser Relied on the Claim

The plaintiff has to prove that the reason he or she decided to make a purchase or enter into a contract was largely due to the claim that was made by the defendant. The claim doesn’t have to be the only reason, but it has to be one of the deciding factors in completing the transaction.

The accused person or business also has to be proven to have made the false claim with the intent to influence the victim’s decision. In keeping with the previous example, if the art dealer knows the painting is not a Bob Ross original, but tells you that it is in order to get you to pay a higher price for the painting, this has to be proven to be the case.

The accuser has to be able to show that they suffered material losses as a direct result of the fraudulent misrepresentation. If the plaintiff cannot prove that they’ve suffered loss, there is no reason to be compensated for those losses and damages.
Depending on the details of the misrepresentation, contracts can be rescinded, or rendered null and void, or the damages or losses can be claimed. It is important to note that only actual losses can be recuperated. Pain, suffering and hardship are not quantifiable. If you feel as though you may be the victim of fraudulent misrepresentation you should consult an attorney regarding the specific details of your case.

Previous Separation Agreement: A Practical Alternative to Divorce
Next Assault and Battery: What Are the Differences as Outlined by the Law?