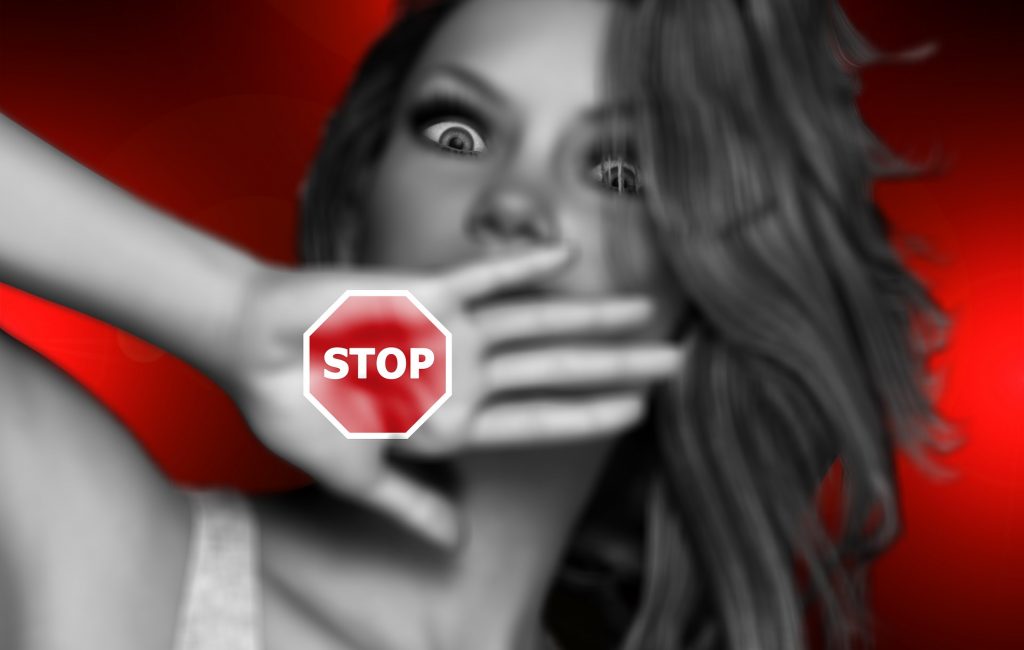 Facing an assault and battery charge is a serious situation that could see your liberty in jeopardy if the accusation is upheld in a court of law.

Although most of us understand the general premise of an assault and battery charge, not many of us appreciate that there are fundamental differences between the two descriptions, when it comes to the eyes of the law.

In basic terms, the crimes of assault and battery are very similar in as much as they both describe a violent attack where the perpetrator intended to cause harm to another person.

It is often the case that when someone is accused of aggravated assault, where they have set out to cause bodily harm to another person, the law might decide that you are guilty of an assault, battery, or both.

As you might expect, the severity of the attack can usually determine what level of charge is brought against you and if a dangerous weapon is involved it is likely that the charge will be raised to aggravated assault.

You don’t even have to actually strike out at a victim in order to be arrested on an assault and battery charge.

If your actions appear to place another person in danger of imminent harm the police may decide to intervene and place you under arrest without a blow actually being struck.

You can be charged with assault without actually harming your intended victim.

In the past, it used to be the case that assault and battery were treated as different crimes.

Specifically, the charge of battery is when you physically strike or touch the other person in a harmful way, so it was treated as a two-stage scenario, assault followed by battery.

However, legal statutes have evolved to the point where it is rare to find that the two charges are raised separately.

In other words, the severity of the crime would determine if you are charged with assault, where you intend to hurt another person, or assault and battery, where you followed through with your threats and caused physical harm.

It would be unlikely that you were charged with battery on its own, whereas an assault charge is far more commonplace.

The law tends to treat assault and battery as one charge if the crime warrants it, or it would be a charge of assault on its own.

If you were looking to create a clear distinction between assault and battery, it should be understood that they are both offenses related to the intent to cause bodily harm to someone else.

It is feasible that you could be accused of assaulting someone when an argument goes too far, for instance, but you have to intend to harm someone in order to be charged with battery.

Although the law does treat assault and battery as two separate offenses, it is becoming quite common to treat the two as one entity, based on the severity of the assault.

Previous 6 Conditions That Must Be Met to Prove a Case of Fraudulent Misrepresentation
Next Can Senators Be Impeached? This List Reveals All You Need to Know