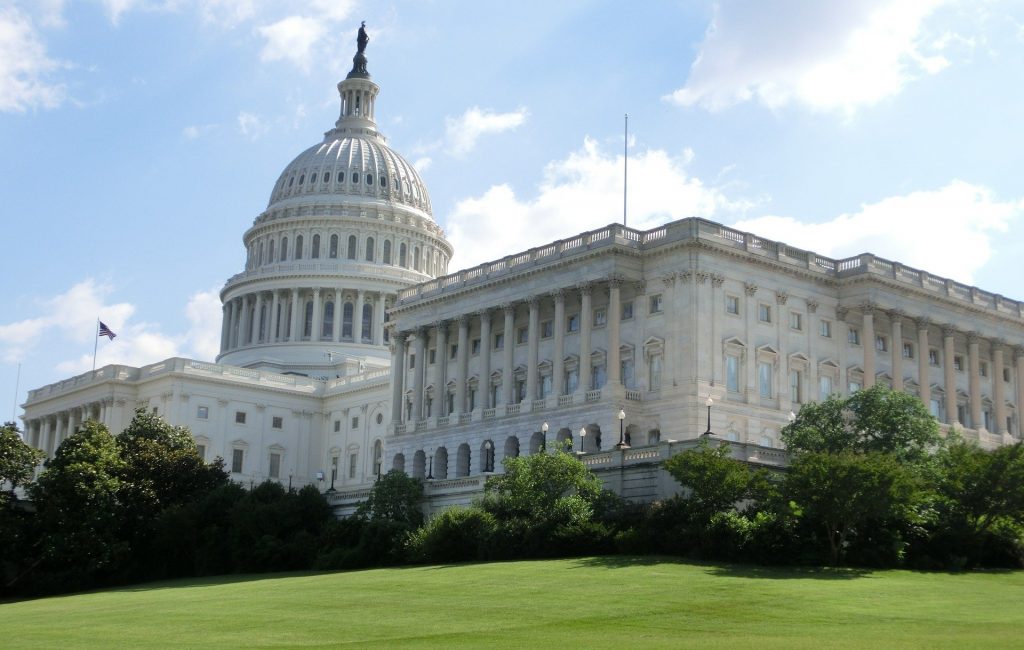 Can senators be impeached like other high-ranking officials? The law is not picky when it comes to following the rules. Government members are held to uniform standards, and impeachment ensures they fill their roles correctly. Although impeaching a sitting senator is difficult, it’s very much a reality based on traditional and modern standards.

The Most Famous Impeached Individuals

Senators hold a powerful seat in government and are often the main contenders for the presidency. Most of the impeachments throughout history have leaned towards judges. There is no special treatment during a trial, and the law does not bend based on position.

Presidents – Once you move away from judges, the most notable names on the list are Bill Clinton and Donald Trump. Clinton was impeached in 1998 but acquitted a year later. Trump was impeached in 2019 but acquitted in 2020. But there is an ongoing trial in the senate for Trump that covers his second impeachment that happened in 2021. The fallout from this trial may very well lead to the impeachment (or expulsion) of senators. If it comes to that, then the William Blount case from 1797 will be referenced several times during the proceedings.

It can be argued that expulsion or censuring are a lesser form of impeachment. This happens when a senator is impeached, but not removed. When people refer to impeachment as toothless, this is what they’re usually referring to. The House of Representatives starts impeachment proceedings. This is their very own trial that decides whether a senator can be impeached.

Although this has never happened in history, there is precedent. In 1797, William Blount was expelled from Congress for treason. In the 1700’s, this was the most serious offense you could commit while serving a term. While the impeachment investigation was ongoing, infighting broke out between senators. In the end, a 14-11 vote decided to not impeach Blount. But the damage was done, even with the reasoning behind the dismissal.

They ruled that impeachment doesn’t extend to senators- the resulting fallout led to a sharp political divide. This is the main reason that ruling was precedent for impeachment, rather than a law based on immunity. In modern times, a 2/3rd’s vote is enough to impeach a senator.

There is a long history of justice reaching out and making the government to force the government to work correctly. For years, senators have been impeachable when they break the law. To protect the constitution, that law won’t be changing anytime soon.

Previous Assault and Battery: What Are the Differences as Outlined by the Law?
Next Keeping Matters Out of Court: 5 Approaches to Alternative Dispute Resolution