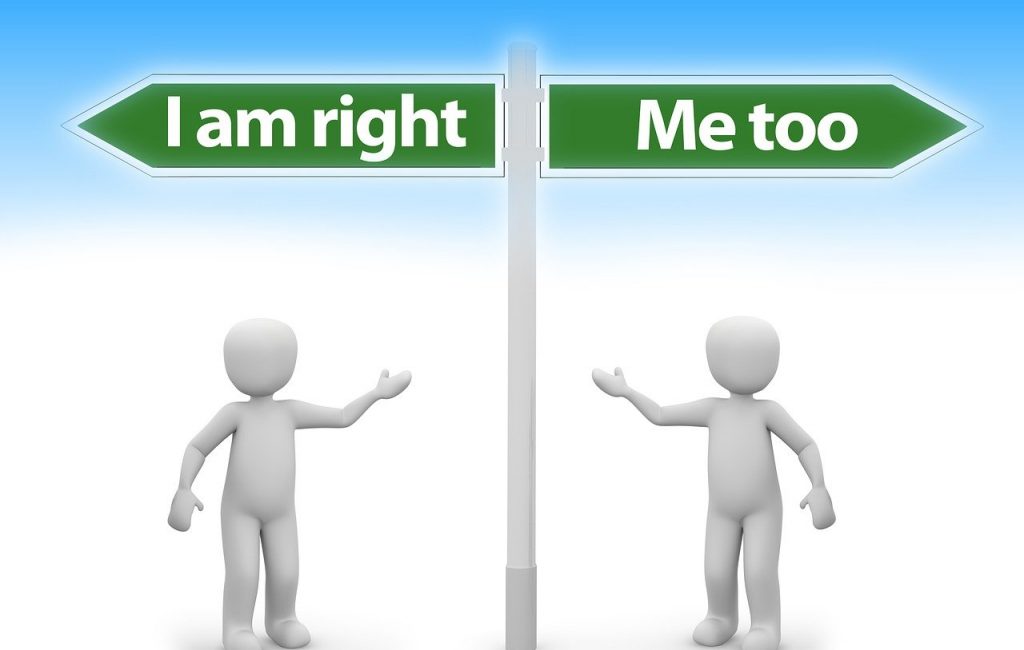 Where there’s a will, there’s a way, that should be the mantra to adhere to when trying to resolve a legal dispute in the most efficient and cost-friendly way possible.

Going to court can get very expensive and legal fees can easily get out of hand, which is why alternative dispute resolution could be a sensible way to reach a mutually acceptable agreement.

Here is a look at some of your options if you want to resolve an issue without resorting to court action.

An informal way to find a solution

There are some tried and tested dispute resolution programs that tend to get used regularly, and one of them is facilitation, which is widely regarded as the most informal option.

The process involves using a third-party who works with both sides in order to find common ground and it is a good way of finding a solution if it used on the assumption that both parties are committed to finding a resolution.

Mediation is a good option

Although it can be more formal than facilitation, mediation still provides a framework where both parties have an element of control over the outcome.

Both sides agree on a format for the discussions, which could be face-to-face, or by telephone, for example, and an independent mediator acts as a go-between working to find a common ground where a settlement can be reached.

Allowing a third-party to reach a decision

Another option is to consider arbitration, which can be regarded as a much more formal process and leaves the final decision and ruling in the hands of an independent arbitrator.

Arbitration can be binding, which is when both sides agree to respect the final decision without the option to appeal the decision. You could also enter into non-binding arbitration, which allows you to appeal the arbitrator’s decision.

Call in an expert

If you have a technical dispute there is an option to use what is known as neutral evaluation, which involves both parties presenting their argument to an independent party with the required technical knowledge and experience to make a judgment call based on the evidence provided.

This evaluator’s input is often very useful in bridging the gap between each party and showing a way to reach a fair settlement to the argument, based on technical expertise.

Another popular option is to arrange a settlement conference.

This involves meeting via a conference call with a judge or referee present in the meeting to help the process reach a satisfactory conclusion by evaluating and examining the strengths and weaknesses of each argument.

Although the judge or referee does not make a binding decision, conference call dispute resolution can be useful in achieving a potential settlement without the need to actually go to court, which can be very expensive and time-consuming

As you can see, as long as you and the person you are in dispute with can agree on a framework for resolving your dispute, there are processes that are tried and tested in being able to reach a conclusion without the need for court action.

Previous Can Senators Be Impeached? This List Reveals All You Need to Know
Next Examining Unlawful Detention: What is the Meaning of Habeas Corpus?