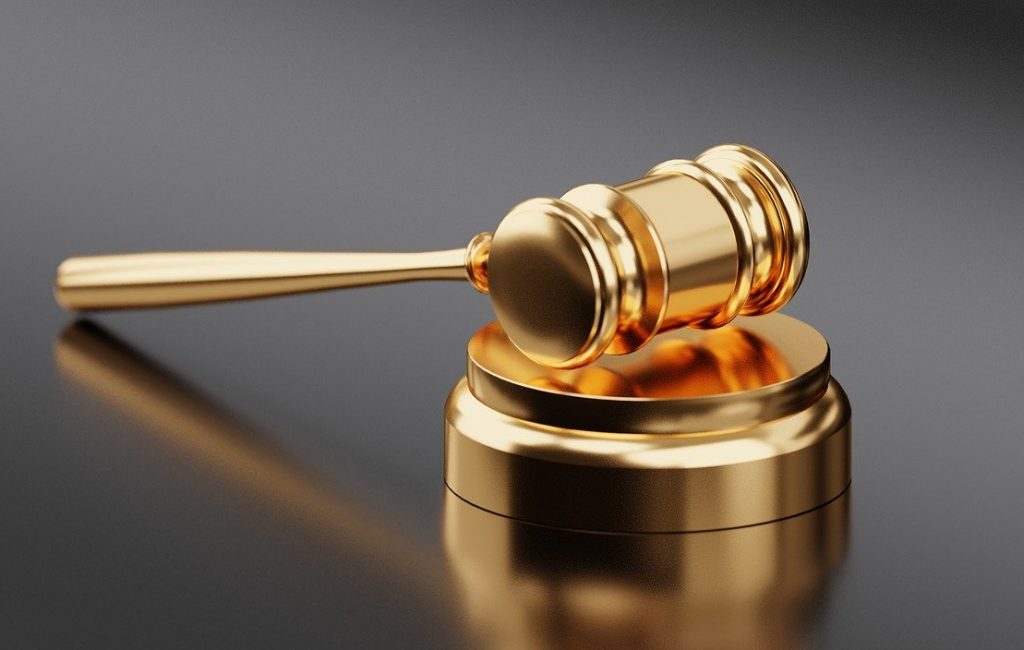 In simple terms, an easy way of describing the habeas corpus meaning would be to say that this is the term given to a legal document designed to afford legal protection against the threat of illegal imprisonment.

As you might expect, the topic of unlawful detention is a lot more complicated, so here is a look at how it is used as a way of fighting against arbitrary detention by law enforcement or government authorities.

Written in law throughout history

You can actually trace the origins of habeas corpus back through legal history, and in the United States, for instance, the First Judiciary Act of 1789 describes a process where Congress is given the power to suspend the writ of habeas corpus if it is clear that state prisoners have been held in custody in direct violation of federal law.

Fast-forward to 1996 and you will see that Congress updated the powers of habeas corpus in response to the specter of terrorism.

The powers of habeas corpus have become intertwined with the Antiterrorism and Effective Death Penalty Act (AEDPA), which has three specific aspects that affect the powers of the writ to challenge a person’s detention.

Firstly, a statute of limitations is imposed, which gives you a maximum of 12-months to raise a habeas petition. Secondly, you would have to obtain US Court of Appeal approval to be able to file successive habeas corpus petitions. Finally, you can only claim habeas relief if it is clear that federal law has not been followed in the detention process.

It is important to understand that habeas corpus is primarily used as a post-conviction appeal process as opposed to being a legal instrument to prevent the detention from happening in the first place.

The fundamental purpose of using this legal instrument is to raise a question about a person’s detention so that the judicial system can determine whether the detainee should be granted or denied their liberty.

It is designed to raise awareness of legal grounds and circumstances that demonstrate why a person should not be in detention and has been held unlawfully.

Although habeas corpus rules are written in United States Code, the terminology has been updated and the so-called 2255 motion is the modern-day version of this long-standing legal term.

It recognizes that there is a huge difference between the status of someone who is being held in custody compared to someone who is actually in prison. If you have been detained in custody without a court hearing your case and passing a sentence to confirm that you should be in jail, a lawyer would use the 2255 motion to lodge an appeal and try to get your charges dismissed, and your liberty restored.

It is clear that your incarceration has to be in direct contravention of the laws or constitution to be able to launch a 2255 motion for habeas corpus relief in a federal court. There is also a 2254 motion for habeas relief and section 2241 motion, which is a claim of actual innocence.

All of these motions are based on habeas corpus and all are designed to fight back against unlawful detention.

Previous Keeping Matters Out of Court: 5 Approaches to Alternative Dispute Resolution
Next Dating Safety: Have You Fallen Victim to Any of These 5 Tinder Scams?