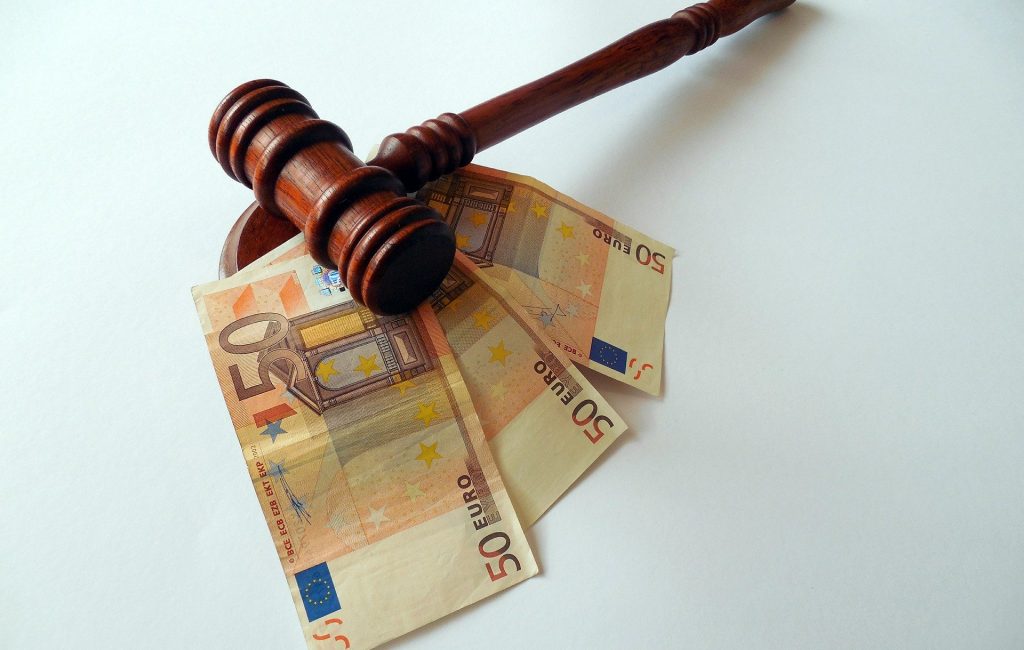 It is often the case that when a high-profile person who is accused of a criminal act applies for bail they often have to pay an eye-watering sum of money in order to retain their liberty, under certain bail conditions, such as surrendering their passport in addition to coming up with some serious cash.

If you find yourself in a similar situation where you are accused of a crime but don’t have access to significant sums of money as a bargaining option, you may well wonder how do bail bonds work for a regular citizen?

Here is a look at the different types of bail and how they work.

Probably one of the simplest forms of bail bonds to understand is the cash bond, which means that a judge will determine an amount of money that will be accepted if the accused wants to stay out of jail until their hearing.

A judge might decide that they want the person to stay in jail during the trial process and that is when they might set an unrealistically high cash figure so that the accused can’t meet the bail conditions and has to stay in jail mainly because they are considered a flight risk.

If you are set a cash bail bond you pay this amount in cash and it will be returned to you if you meet all of the conditions after sentencing.

This is similar to a cash bond but the difference is that when you are unable to pay the sum of money demanded, a relative or friend pledges to cover the amount on your behalf.

This is also sometimes referred to as a signature bond, and it is an option open to the judge who may decide that the accused does not need to pay a sum of money in order to be released.

Instead, you are asked to sign an agreement that you agree to surrender the bail amount set if you don’t appear in court when requested to do so.

If the judge requires a greater level of security and assurance that you will comply with the bail conditions set they may decide to opt for a secured or property bond instead.

It works in the same way that you provide property or an asset as security against a loan, such as a mortgage, for instance, and that means if you don’t comply with the bail conditions the court has the option to take control of your assets in order to pay the bond amount.

If you are someone who has no previous criminal history or convictions the judge might decide that they are willing to release you on personal recognizance bail bond terms.

This means you don’t have to pay any bail money and because you are deemed to be a low risk of absconding and expected to comply with any court appearance requirements, so-called personal recognizance will be granted.

It is good to know your bail bond options if you find yourself in a difficult legal situation where you are attending a bail hearing to establish if you can retain your liberty or not, and it would also be a good idea to get professional guidance when it comes to improving your chances of trying to achieve the best outcome, especially when the other option is jail.

Previous Dating Safety: Have You Fallen Victim to Any of These 5 Tinder Scams?
Next The Burden of Proof: What It Takes to Solidify a Civil Case