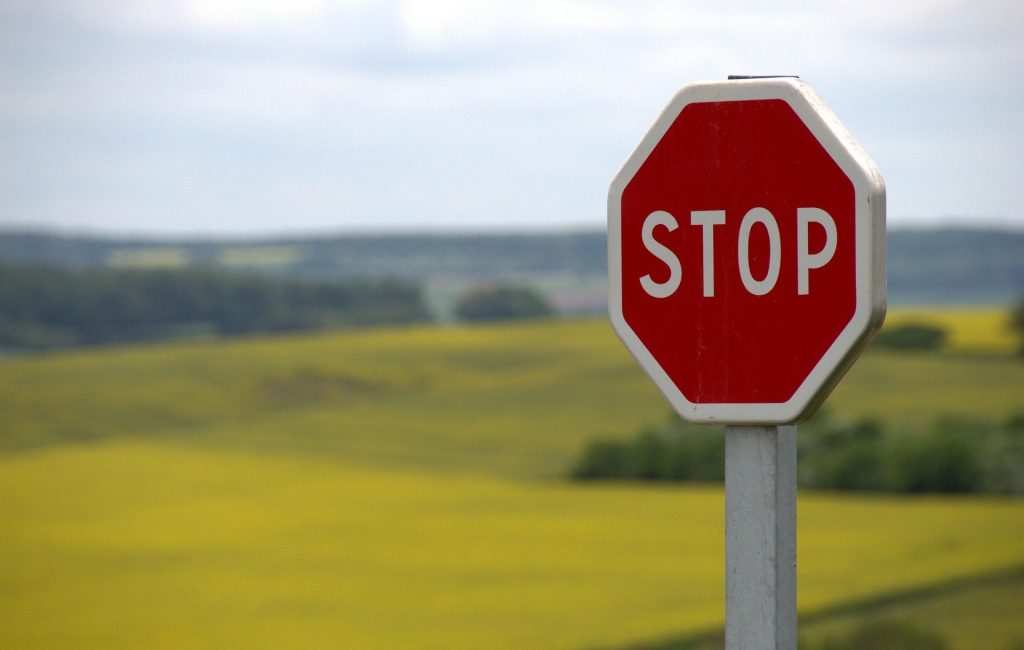 Traffic laws are designed to ensure that drivers take responsibility for their actions and behavior while behind the wheel, so that the safety of fellow road users and themselves is protected as best as possible.

As you might expect, there is a clear distinction between major or minor moving violations and the severity of your actions or failure to control your vehicle will usually be a reflection of what sort of punishment you can expect for your bad driving.

Here is a look at some of the common moving violations that will lead you to be fined, or much worse, spend some time in jail.

An opportunity to correct your behavior

Minor violations are usually the sort of driving offenses that can be corrected once you have learned your lesson and paid a fine or had to take an educational course to understand how you can improve your driving.

For instance, speeding, but not excessively, failing to stop at a stop sign, or driving too closely to the car in front (tailgating) would generally be classed as minor moving violations.

Laws vary by state, but moving violations relating to using your handheld cell phone while driving are also commonplace, and you will most likely be subjected to a fixed fine or take a driver educational course as a way of making you more aware of the potential consequences of your actions.

If you are caught excessively speeding, for example, the scale of the offense could be upgraded to a charge of reckless driving, and that would move you into the category of a major moving violation.

All major moving violations are likely to attract severe penalties and even potential jail time, so what are some of the typical offenses that can lead to such circumstances?

Operating a vehicle under the influence of alcohol would certainly be classed as a major moving violation and could lead to the automatic suspension of your license. Other recognized major moving violations include negligent or reckless driving, failing to stop when asked to do so by a law enforcement officer, or causing a homicide using your vehicle.

It should be understood that major moving violations are not specifically categorized, as it varies by state to a certain extent, however, you can often get a good idea of the severity using a certain amount of common sense.

Clearly, you wouldn’t be invited to attend a traffic school if you have been caught driving your vehicle while under the influence of alcohol or drugs.

It is always a good idea to seek professional legal guidance if you are facing a moving violation charge so that you can consider whether you need to appeal, or pay the fine, in the case of a minor violation.

You will definitely need legal representation if you are being charged with a major moving violation, as you will be facing the prospect of losing your driving privileges, or your liberty.

Make sure you understand your responsibilities when you are driving your car and the potential consequences of your actions.

Previous How to Distinguish Between Ordinary and Gross Negligence
Next Assault Charges 101: What Are the Expected Penalties and How Should You Defend Yourself?