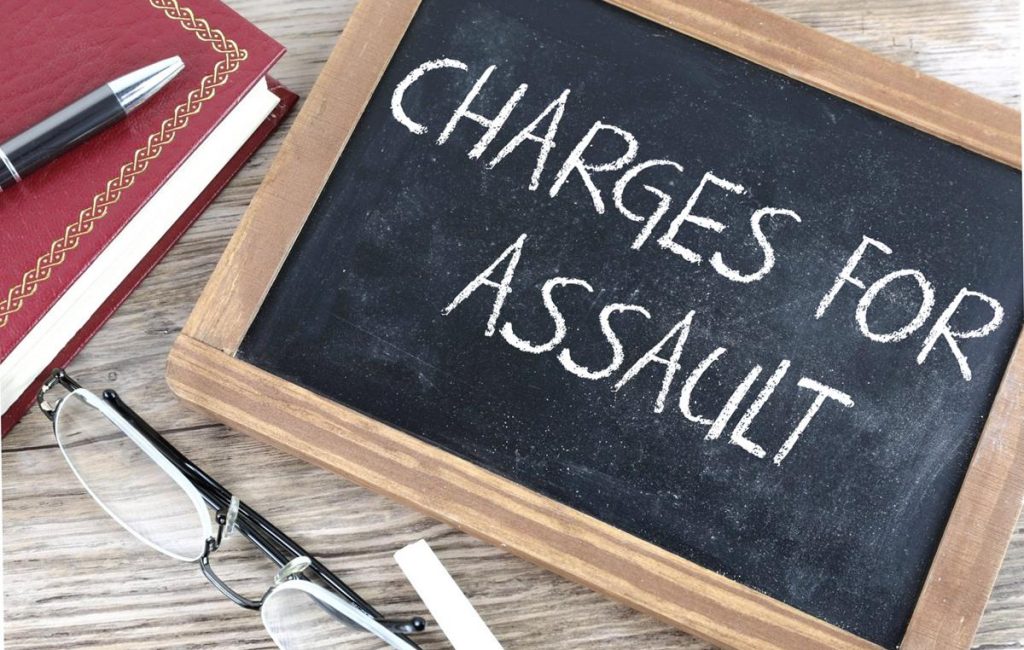 Assault is defined as an individual purposely inflicting harm on another person. The language can also extend to threats of physical assault, but varies by the country of origin. No matter where it’s committed, assault is a serious crime that comes with deep consequences.

The threat of physical harm falls under the same law as regular assault charges. Not all states follow this definition, and even in the appropriate states the charges are open to interpretation. Assault as a threat means the victim was threatened with bodily harm through statements or behavior.

When weapons are involved, the threat is much more sinister. Assault as a threat can easily turn into actual assault. In a worst-case scenario, a minor intention of assault can turn into murder. This is why the threat of assault has become an important crime in many states and countries. By taking the initial confrontation seriously, laws make the aggressor think twice about moving forward with their actions.

For simple assault, the aggressor is looking at up to six months in jail and a fine. There is also a chance of the probation period being the same length.

If it is a sex related crime, then jailtime may also require registering as a sex offender. The type of registry and time vary by state, but stays consistent with its requirements for registration. Physical assault towards a protected victim carries severe penalties, and can end with the aggressor facing nine years in jail. Sports officials, healthcare workers and school workers are considered the most prominent protected victims.

Plenty of people have been caught in the wrong place at the wrong time. But it’s their actions after the fact that prevents them from getting into deeper trouble. When an individual is blamed for something, it’s a natural reaction to attempt clearing their own names. This is ill-advised, and has led to many cases where it gave ammunition in the case for the other side. When you get accused of assault, contact an attorney immediately. Building the best case possible to protect your reputation is the way to go.

As a victim, an attorney will prevent you from making the same mistake as the aggressor. They will enforce a no contact rule, and make it harder for the aggressor to control the situation. Intimidation can be a thinly veiled text message, email or voicemail. All of these are small things that can be used to emotionally traumatize the victim. Leave the heavy lifting to your attorney, and let them handle any media that can be used as evidence.

Getting accused of assault does not mean that the charges will stick. Respect the law behind assault charges, but don’t give in to the bullying behind it. Let the legal system do the heavy lifting, and the honest party will always win out.

Previous Traffic Laws: What Are the Differences Between Major and Minor Moving Violations?
Next Constitutional Law and the Bill of Rights: Know the First 10 Amendments