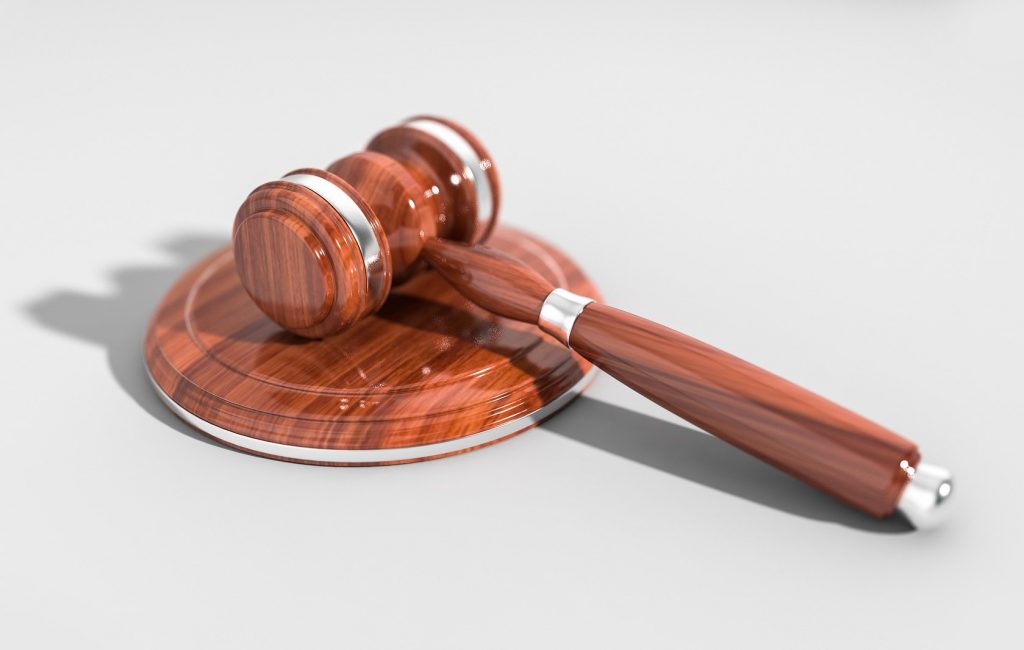 Many Americans talk about the Constitutional law regularly, citing the amendments and rights of the citizens, but do you know all your rights and what the Constitution says you’re allowed and not allowed to do? Below, we’re exploring the ten amendments, so take a gander and see how many you know!

Congress may not pass any law establishing a religion or forbidding its free practice or restricting freedom of expression or the press and media. Citizens always have the right to peacefully assemble and petition the government as an act of protest.

The right of the people to keep and bear arms shall exist because a well-regulated militia is necessary for the security of a free state.

In times of peace, no soldier shall be quartered in any house without the owner’s consent; in times of war, only in a way allowed by law.

The people’s right to be secure in their persons, houses, papers, and effects against unreasonable searches and seizures shall not be violated, and no warrants shall be issued unless there is probable cause, supported by oath or affirmation, and explicitly describing the location to be searched and the persons or things to be seized.

No person shall be held to account for a capital or otherwise infamous crime unless on a Grand Jury’s presentment or indictment. The exceptions to this are only in cases arising in the land, naval, or Militia, when in actual service in time of war or public danger. What’s more, nor shall any person be subjected to being twice put in jeopardy of life or limb for the same offense; nor shall any person be compelled in any criminal case.

In all criminal prosecutions, the accused shall have the right to a quickly available public trial before an impartial jury of the State and district where the crime was committed, which district shall have been determined by law, and be informed of the nature and cause of the accusation. The individual should then be confronted with the witnesses against them and access the compulsory process for obtaining a lawyer.

The Constitutional Law states that an individual has the right to a jury trial should be retained in common lawsuits where the value in controversy exceeds twenty dollars, and no fact tried by a jury shall be reexamined in any Court of the United States other than according to the standards of common law.

Large bail will not be required, nor will excessive penalties or cruel and unusual punishments be administered to the people, even those in the wrong.

The inclusion of specific rights in the Constitution shall not be regarded as a denial or disparagement of other rights held by the people.

How many did you get right? How many of the constitutional law amendments did you know, and how many took you by surprise? It’s quite interesting to read through these and see your actual rights, especially as we seem to be heading into this uncertain future.

Previous Assault Charges 101: What Are the Expected Penalties and How Should You Defend Yourself?
Next Inheritance Law 101: What Is a Testamentary Trust?