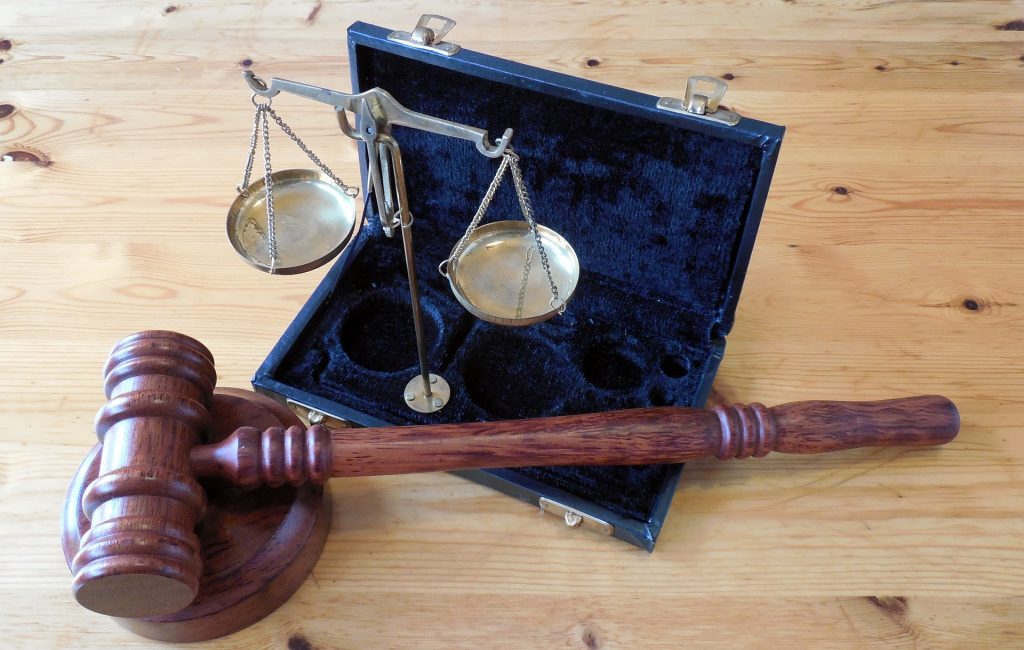 Sometimes interacting with the police can be a little nerve wracking. You know you have rights as a private citizen, but you also know that police officers hold a certain amount of power in most situations. When you don’t want to escalate a situation, but you want to maintain your own autonomy and advocate for your rights, things can get a little tense. We all recognize that officers have a job to do and that the service they provide is valuable when done correctly and thoughtfully. And the bottom line is that we all just want to get where we’re going safely, both citizens and officers. So what are the boundaries for the stop and frisk law? When can officers question you?

The stop and frisk law is supposed to be a non-intrusive and brief interaction between a potential suspect and a police officer. But things sometimes get a little gray in an officer’s interpretation of the fourth amendment. The fourth amendment says that an officer needs to have reasonable suspicion that a crime has been, is being or will be committed or that a person is armed and dangerous in order to stop and frisk a private citizen. Probable cause isn’t needed for an officer to stop you. When a frisk is performed, the officer should only be patting down a person’s outer clothing and it should not exceed a reasonable amount of time. A stop and frisk shouldn’t take your whole afternoon. Walking away from a stop and frisk is not an option.

An officer can question you for any reason without any reasonable suspicion or probable cause. As long as an officer doesn’t approach you with a show of authority or lead you to believe that you must answer their questions, you can decline to answer. This can be a difficult decision to make, to answer or not to answer. Depending on the situation, refusing to answer questions voluntarily may result in being frisked, detained or even arrested. If you’re unclear of whether or not you are free to go, consider the following questions:

There are times when a stop and frisk or police questioning will result in an arrest. There doesn’t have to be a warrant in order for the police to arrest you. They only need to believe that a crime was committed and that you are the one who did it. In other words, probable cause is all that is necessary for an arrest. Being in the “wrong” area, a high crime area or being a drug user are not reason enough to arrest someone.

Stop and frisk is a delicate topic and there are a lot of nuances that go into it. There is a lot left to be interpreted by officers and this can lead to some really tense situations. So if you think you’re the victim of an illegal stop and frisk or arrest, you should contact an attorney. You have the right.

Previous What Are the Eligibility Requirements for Uncontested Divorce?