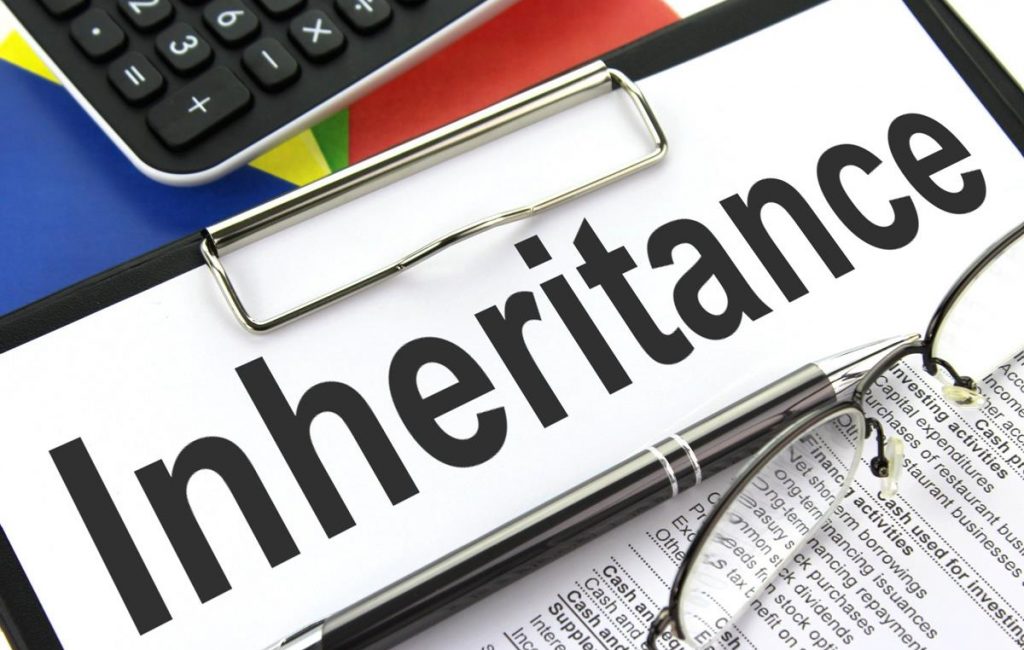 Death is always an uninvited guest. Some expect it, while some just run their race ignoring the unknown. There are a few ways you could gain an inheritance. One is when the deceased has prepared a will in your name before death. The other is the unexpected fortune that comes your way when the dead person has not made a will of inheritance, and you end up the kin in the line of succession. But, what if you are unaware of this fortune or inheritance you deserve? The legal term for it is unclaimed inheritance. Do you want any such inheritance in your name to be unclaimed? This article helps you with all you need to know about unclaimed inheritance money.

HOW TO FIND THE UNCLAIMED MONEY?

Unclaimed money includes money, stocks, bonds, and other financial instruments in banks, financial institutions, and companies that have not contacted their original owners in over a year. There are many reasons why people might forget about their money. Some of these include: missing checks, overpaid bills, uncashed savings accounts, and tax refund overstatements.

So, how can you reclaim this money?

Unclaimed.org is a national database maintained by the National Association of Unclaimed Property Administrators. It links to all 50 states’ official programs for collecting unclaimed property. Many government resources are on this website, so it’s wise to go through NAUPA-provided sites instead of a search engine.

Unclaimed assets are easy to check in most states. Each state has its database of these assets, which it uses to try and return them to its rightful owners. If searching for unclaimed money in a state, go to its official website. You can use either your current or last name to search for it. If you changed your last name, try using the first initial of your new name and the last name.

WHAT HAPPENS IF THE INHERITANCE IS NOT CLAIMED?

Assets not disclosed during the discovery process may go unclaimed. In some cases, the court cannot identify the heir even after all family members have died. It is because the court did not have the necessary information. When the inheritance is unclaimed, the company that holds the property must make reasonable efforts to contact the owner. The state will then take possession of the unclaimed assets at the end of the holding period. There are varying rules in each state regarding this process.

Intestate succession is a type of inheritance law that involves the transfer of property that has not been disposed of by a will. Intestacy is the maintenance of a person’s property after death without a will or other binding declaration. It also applies to a person who has made a will that affects only part of their estate. The priority is for the surviving spouse and children as the legal beneficiaries of the unclaimed inheritance. The unclaimed money or property can go to any close relative of the deceased in case of no immediate family.

THE PROCESS OF CLAIMING THE UNCLAIMED ASSETS.

If you’re one who found an old money depositor and believes that you are the rightful owner, then you should file a claim. You can claim the property or assets owned by the state through its controller office. Although you will need to follow the office’s instructions, you are filing a claim. A driver’s license,  marriage certificate, state-issued identification number,  proof of mailing address, and personal taxpayer identification number are some supporting documents to claim the inheritance. The Estate trust document of the dead relative is also considered valid. After verification of all the documents, the state or court will release the unclaimed money to you.

Previous What is constructive notice and its brief overview?